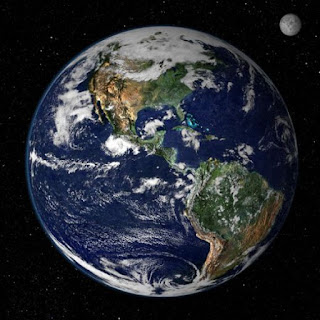 My name is Anil Pai. I am a student of architecture at MU, and I would like to comment on the fear that has surfaced on everyone’s heart regarding the “super-moon” on 19th of march . Well it is true that moon is responsible for high tide and low tide on earth. Moon has influence on the earth’s tides and gravitational forces.

The moon will be closest to earth on 19th of march than it has ever been since the past 18 years. Such an event is called a lunar perigee. These events are common throughout earth’s cycle and they occur regardless the moon is full moon or half moon to its viewers on earth.. The gravitational pull of a planetary body such as moon is the amount of influence proportional to the objects mass and inversely proportional to the cube of its distance from the earth. Hence the difference in the distance during a perigee such as this is very very small and hence negligible.

Thus the inference would be the perigee on 19th of march may cause small increase in the tidal forces at specific hot-spots such as pacific belt’s “ring of fire”..but will not be catastrophic in nature elsewhere….so relax, take out our your cameras and telescopes and enjoy the beauty of nature…