The Man who Knew too Little 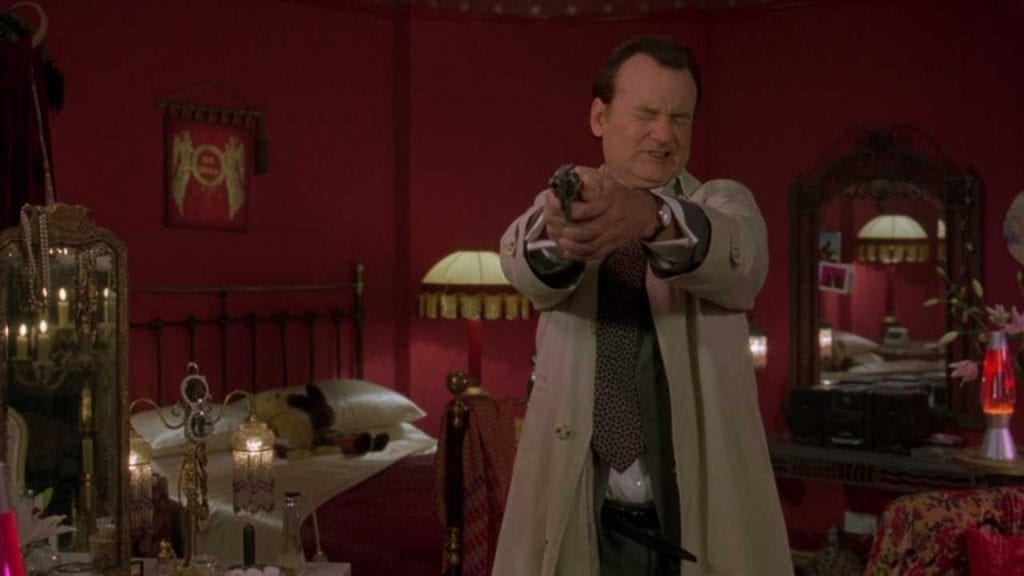 This is a classic comedy that many people have never seen. Bill Murray stars in this comedy as he visits his brother in London for his birthday and ends up in a situation that is funny stuff.

A great comedy that I needed to watch more than once due to the fact that I missed a lot of little clever parts of the movie because of my laughter. 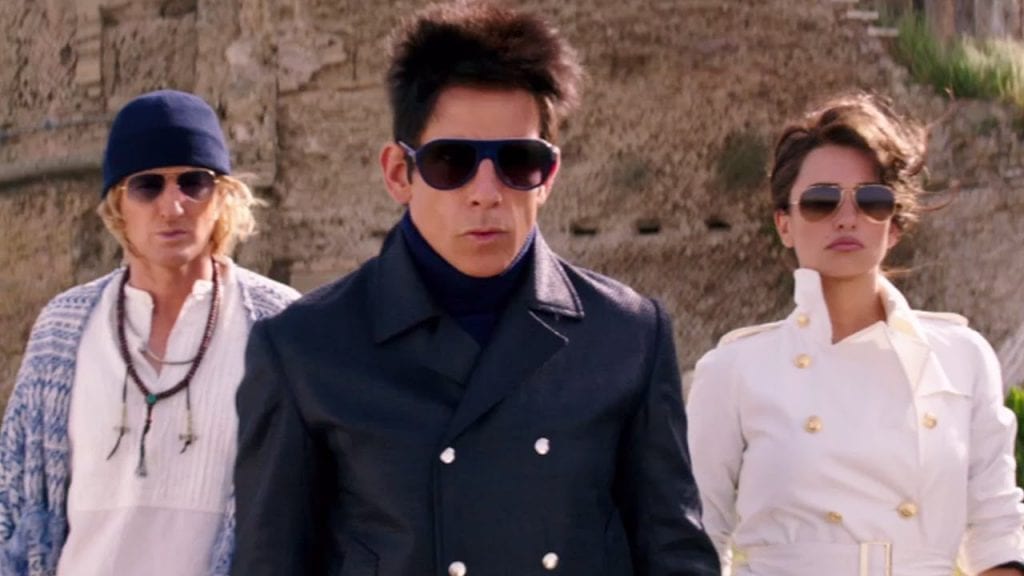 This is one movie that is always on my option to watch list. I still think they need to make a Zoolander 2 where Vince Vaughn starts his male modeling career in spite of his brothers success.

Austin Power (the original and maybe #2) 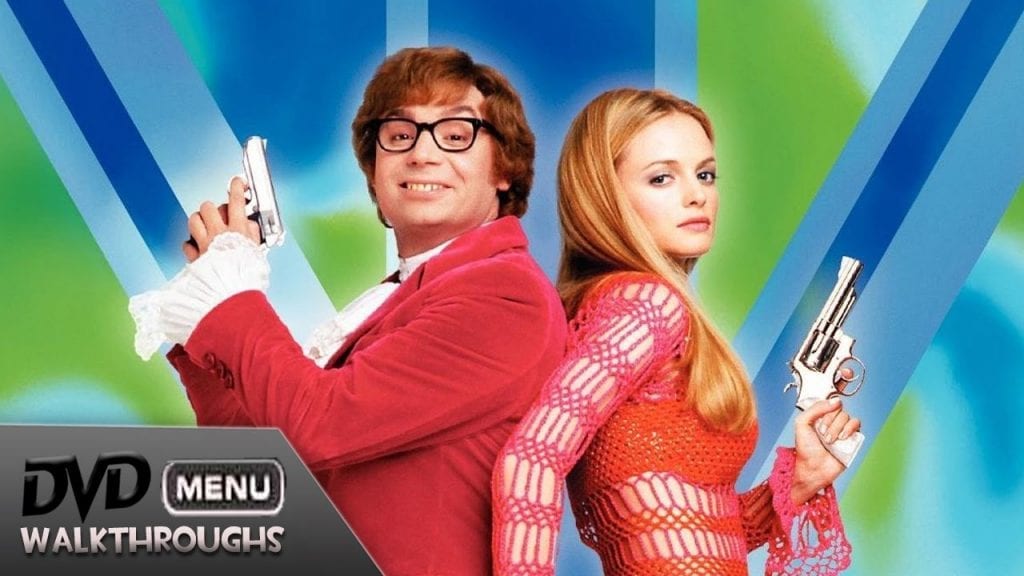 The Original Austin Powers came out of nowhere and had me and my friends laughing our guts out. Then the movies became a little desperate, and just odd. 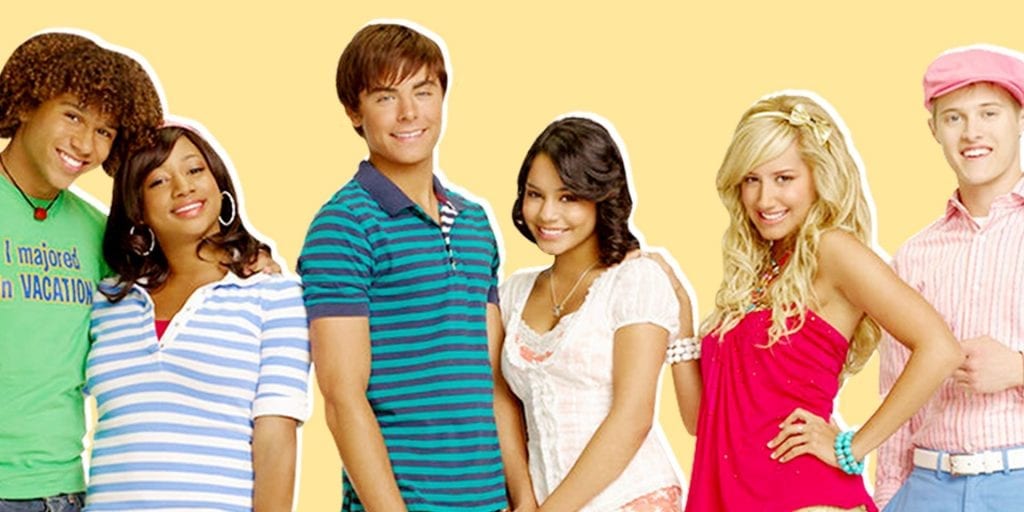 I just couldn’t stop laughing, the actors took this movie so seriously that I just feel to the ground in laughter. They deserve a spot in the top 5.